A misunderstanding tore them apart.

Now he’s her only chance…

Blackhawk Security’s Elizabeth Dawson believes ex-government programmer Braxton Levitt betrayed her, but now he’s the only one who can keep her safe. A killer steps ahead of them is methodically hunting the pregnant analyst to access her top-level software program. But as Braxton and Liz race to stop him, their broken trust—and most intimate secrets—could end more than their lives…

“With action from page one, 'Rules in Deceit' is a breathtaking, non-stop ride full of suspense and romance!”

“You’re not dead.” Rage and relief urged Elizabeth Dawson to push away from the conference room table and tackle her former partner to the floor, but she held her control.
“It’s good to see you, too, Sprinkles.” Braxton Levitt’s rich, seductive voice skittered under her skin. The sound of his handpicked nickname for her on his lips—as if they were still friends—tightened the muscles down her spine. That gray gaze pinned her against the back of her chair. A rare occasion. His eyes were normally green, depending on what he wore. She pushed the useless fact to the back of her mind as he planted his elbows on the massive wood table, leaning forward. Thick muscle and tendons flexed beneath his thin T-shirt, and goose bumps prickled down her arms. After all this time, did he honestly think he could walk back into her life after what he’d done?
“Don’t call me that.” No matter how many times she’d imagined this moment—of confronting him after all these months—there’d always been a small part of grief lodged in her chest. Her fingers curled into the center of her palms beneath the table. She had to stay in control. He wasn’t the man she thought he’d been. Her heartbeat pounded loud behind her ears. Something alive—full of fury—clawed its way up her throat, but she couldn’t touch him. Not in any way that counted. He’d made damn sure of that when she’d been pulled into countless interrogations after his disappearance. He cost her a career she’d spent a decade building. Now, no one but Blackhawk Security would hire her. Too much of a risk. Elizabeth mirrored his movements, clasping her hands in front of her on top of the table. “You paid my boss for my time, so get on with it. What do you want, Braxton?”
Despite the federal charges stacked against him, Braxton leaned back in his chair as he ran one hand through his dark shoulder-length hair, completely at ease. No longer was he the clean-cut, out-of-shape intelligence analyst she’d known back at the NSA. He’d changed, now something more primal, as though he’d seen things he couldn’t possibly forget. New, bulky muscle stretched against the seams in his clothing. Physically different, yet the same man reflected underneath the confidence in his eyes, in his heart-stopping, manipulative smile. Under all those changes, he was still the man who’d walked out on her.
“I missed you.” Stubble ran along his jawline, a little fuller than she remembered, deepening the permanent laugh lines around his mouth. She’d once missed the effects of that smile, the gut-clenching delirium he brought to the surface from no more than the upward tilt of his lips. The trust. Scary what that smile could hide.
“Is that why you’re here?” she asked. “Because you missed me?”
The blue ball cap pulled low over his head failed to hide the bottom of a scar above his left eyebrow he’d gotten during a fight as a teenager. He studied the dark, rainy view of the Chugach mountain range through the floor-to-ceiling windows as if her words hadn’t registered then recentered on her. He tapped his fingers against the gleaming conference room table as he sat back in his chair. “No.” His shoulders rose on a deep inhale. “Dalton Meyer is dead. Someone tied your old NSA supervisor to a chair and tortured him so they could hijack Oversight and find you. I’m here to make sure that doesn’t happen.” 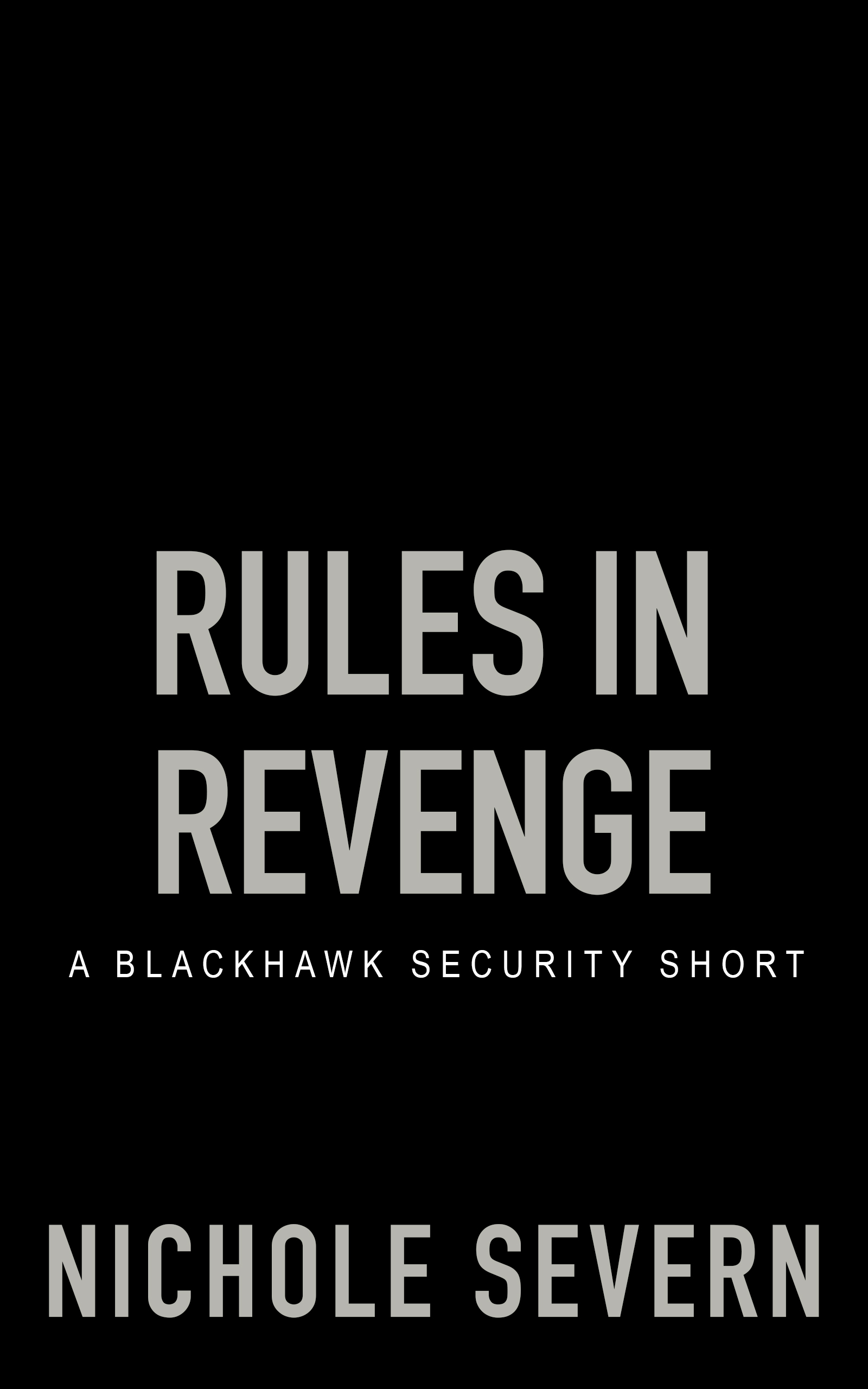