Some places guard their secrets and discourage tourists. Battle Mountain, Colorado isn’t one of them. Until the small mining town becomes the hunting grounds of some of the most violent killers in the country. In this tightknit community of less than 1,000 residents, only the Battle Mountain Police Department can defend their hometown. But while these officers are more than qualified to protect their town, they’re far from capable of protecting their own hearts. 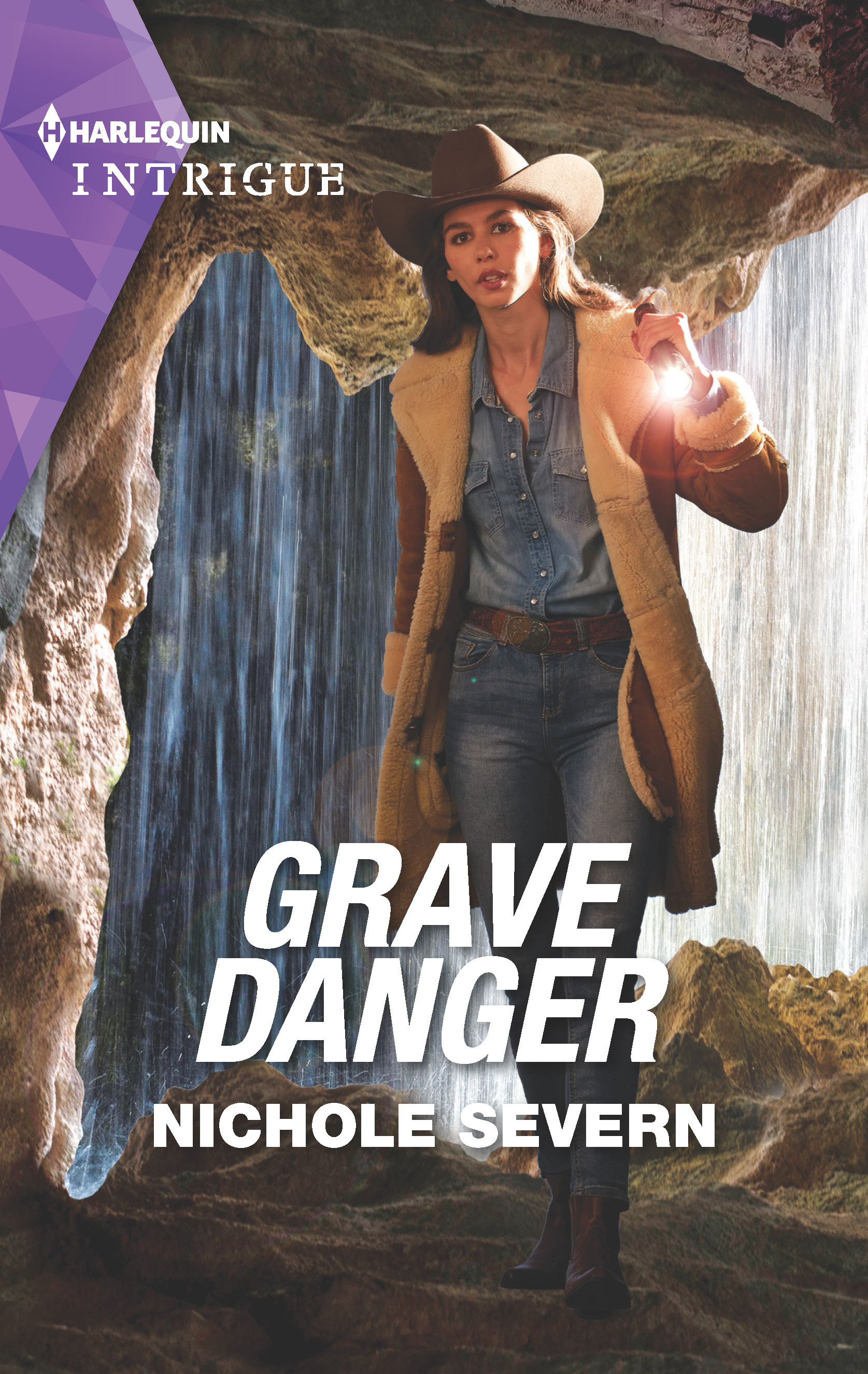 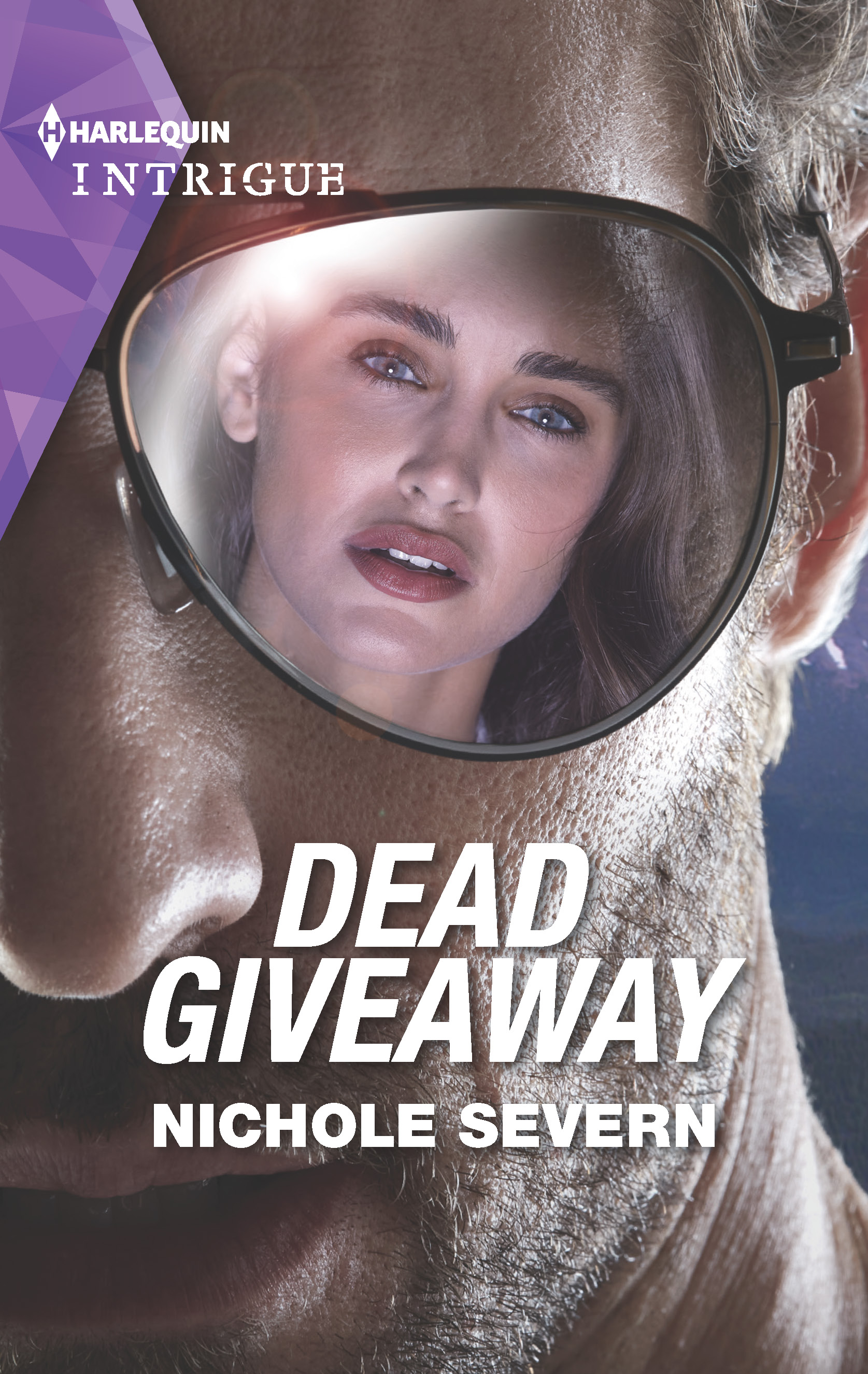 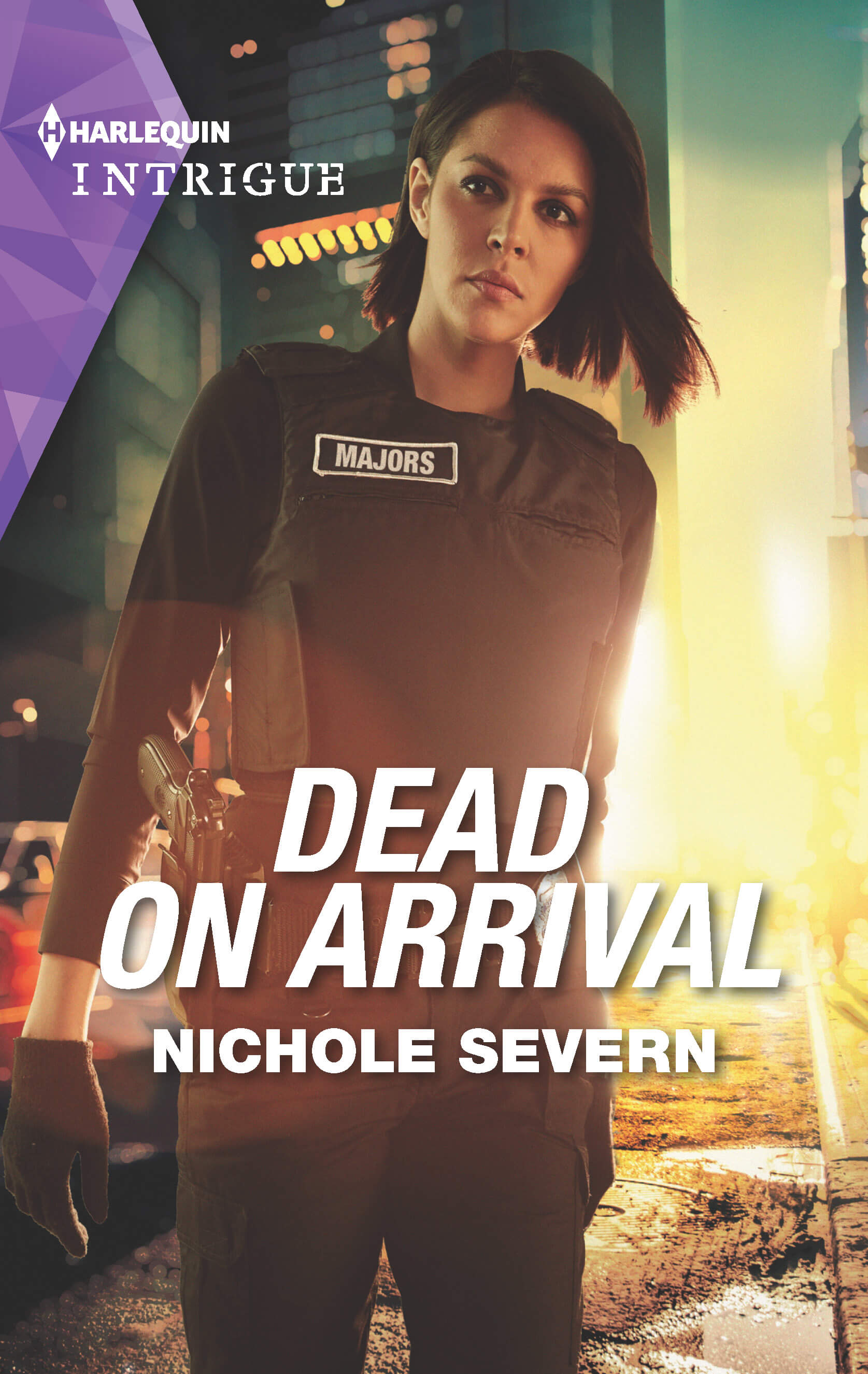