They handle the toughest cases in the most remote locations. They’re the Tactical Crime Division, a specialized unit of the FBI, and in these four books, the agents pull out all the stops to ensure justice! 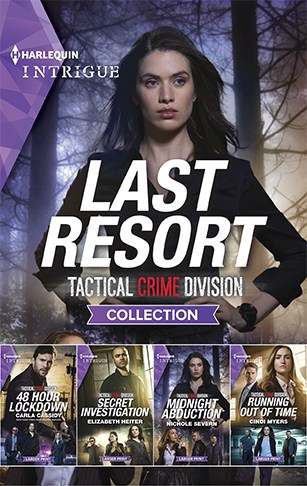 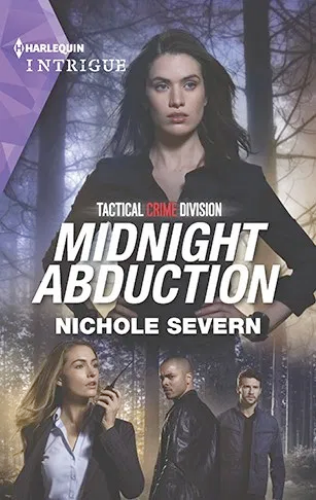