A cop trying to solve her own attempted murder.
A missing persons agent bent on stopping her.
A lethal pursuit that can heal the rift between them or put them six feet under.

Left for dead in a university body farm, Seattle PD Captain Grier Callum doesn’t know how she survived the night of her murder. But she can link her case back to a string of serial investigations tearing through the city. She isn’t the first victim in this sick game, and she won’t be the last. Unless she unearths the truth.

Missing persons agent Pete Marchum had one job. Recovering Grier guarantees him a spot with the FBI’s serial task force, and he’s not about to lose it by letting his old academy mate put herself in danger. Because he needs her to prove police corruption inside her department. Only the closer they come to exposing a killer, Pete finds himself at the mercy of a passionate partnership better left buried.

As more victims surface, one thing becomes clear: as long as Pete and Grier refuse to help one another, the entire city is at the mercy of a killer. 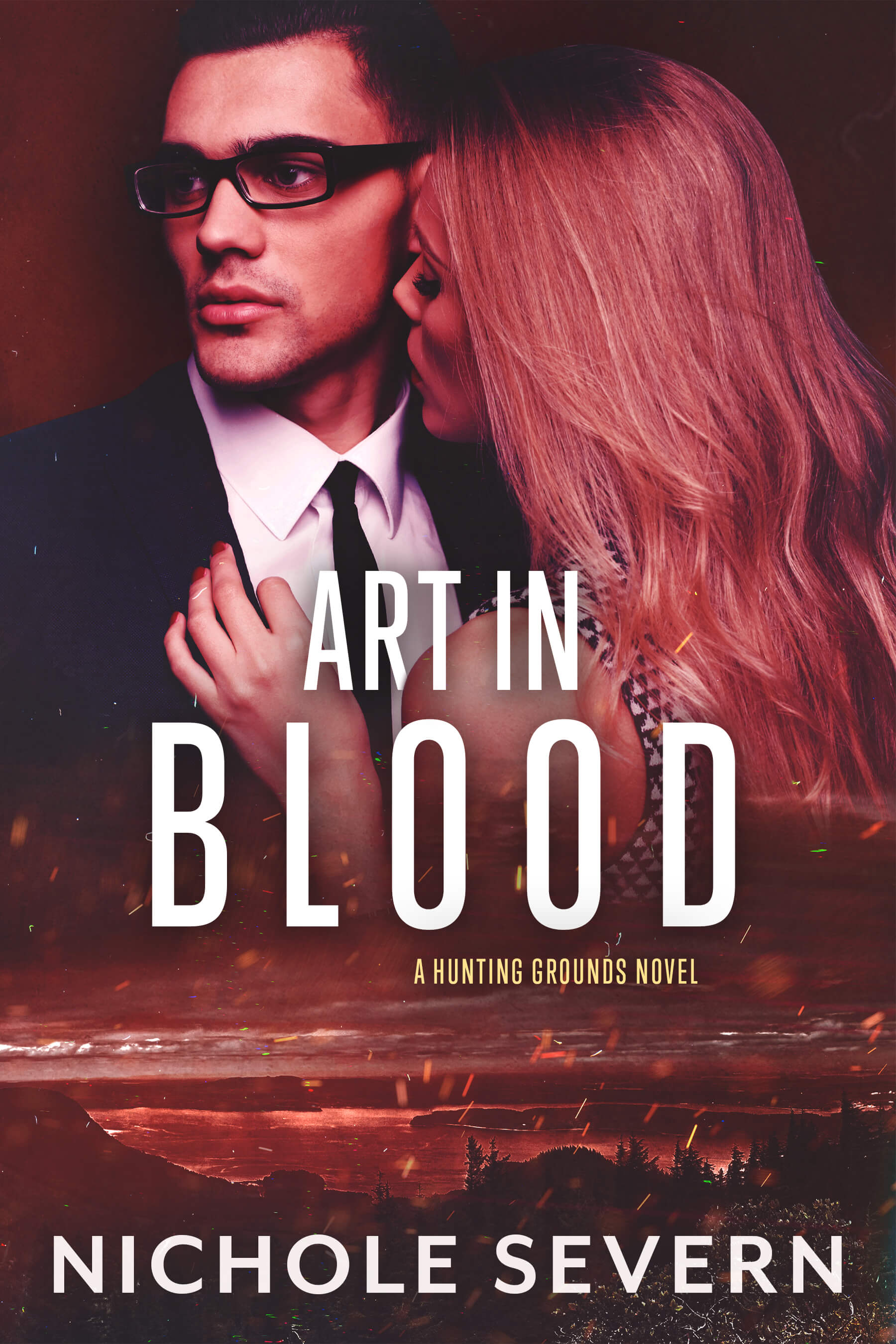 “Grier?” Her name tasted sour on his tongue. Pete couldn’t help himself. He brushed his fingertips along her jawline. She wasn’t as cold as he expected. Stains—something like dirt or mud—ringed her mouth, and he notched her chin down to peel her bottom lip free. Dirt. Shoved into her mouth, presumably into her throat. Hell. She would’ve suffocated by inhaling it into her lungs. He pried his attention from her face and studied her clothing. Jeans, t-shirt, a zipped sweatshirt. No shoes. Forensic techs would have to take her clothing. “What the hell did you get yourself into this time?”

He traced his thumb over the birth mark.

“Shit!” His fight-or flight instincts launched him into the drawers at his back a split second before logic took control.

Pete hauled Grier onto her side as Dr. Whedon raced to the opposite side of the exam table. Grier’s back arched in a painful curve as she fought for survival. “She has dirt in her mouth. We need to get it out before she suffocates.”

“I’ll call for an ambulance.” Dr. Whedon scurried back to the phone.

He couldn’t wait. Centering his fist between Grier’s exposed shoulder blades, he struck her as hard as he could to force the dirt up her throat. “Come on, Grier! Breathe!”

A flood of mud and stomach contents hit the tiled floor. 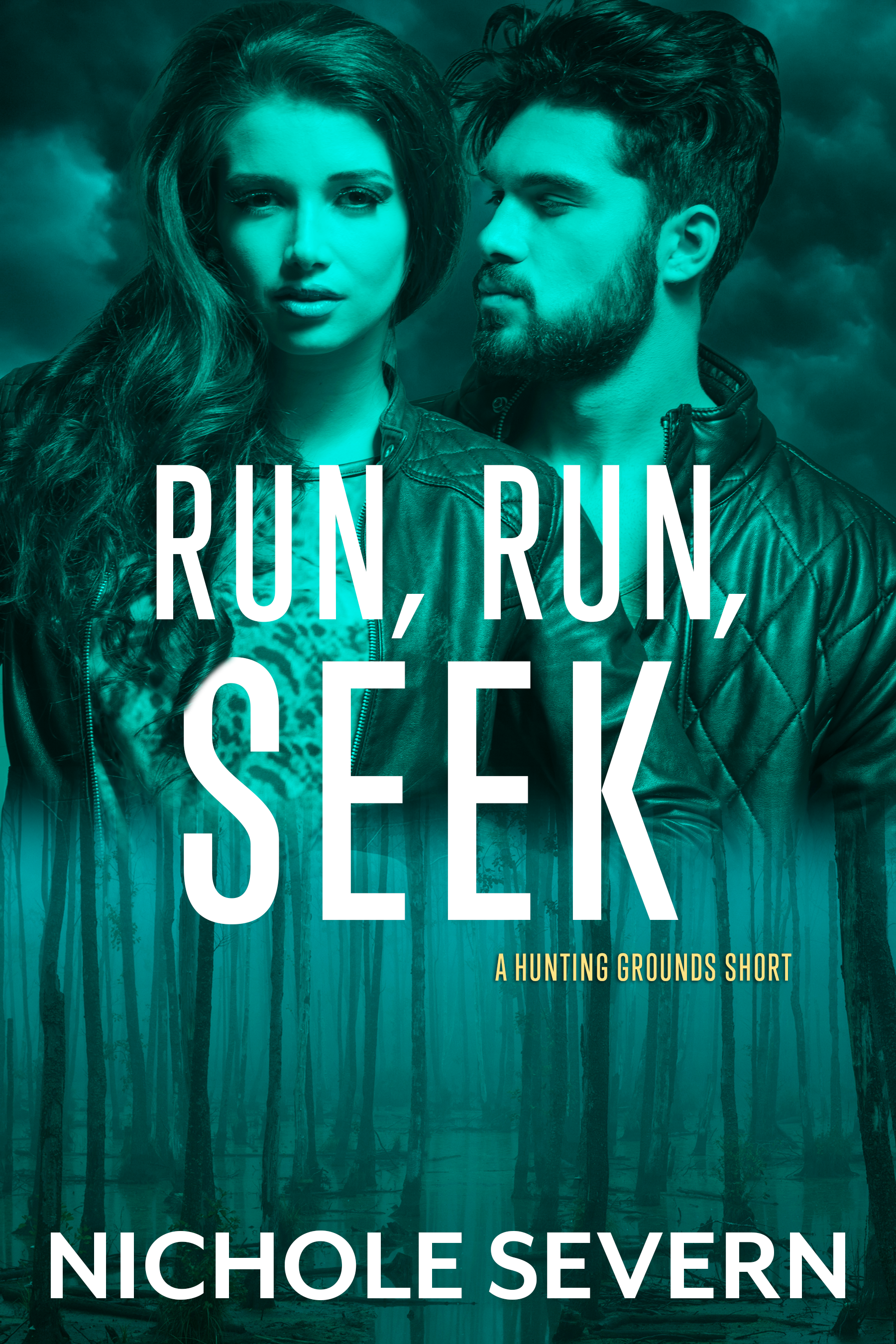 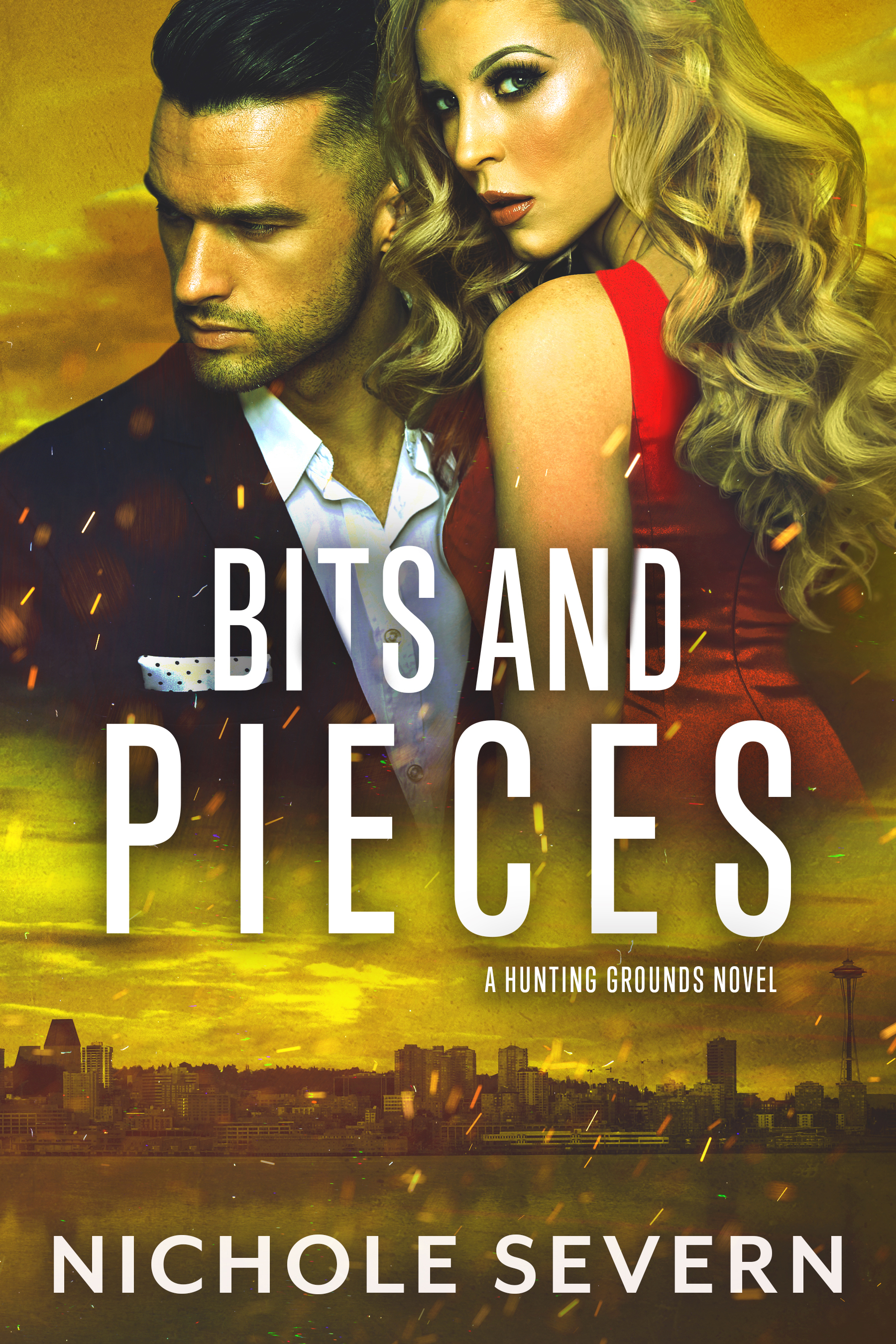 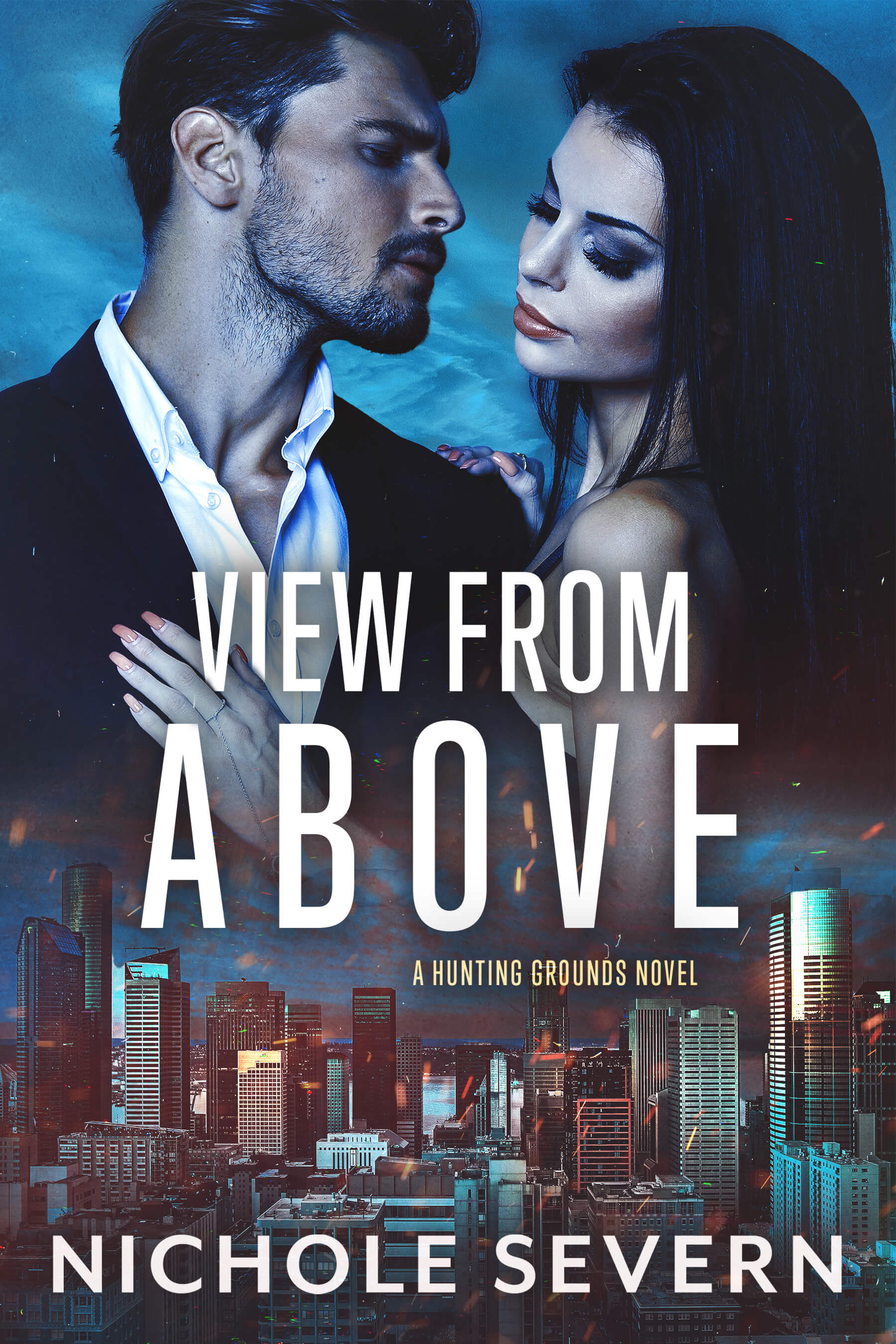 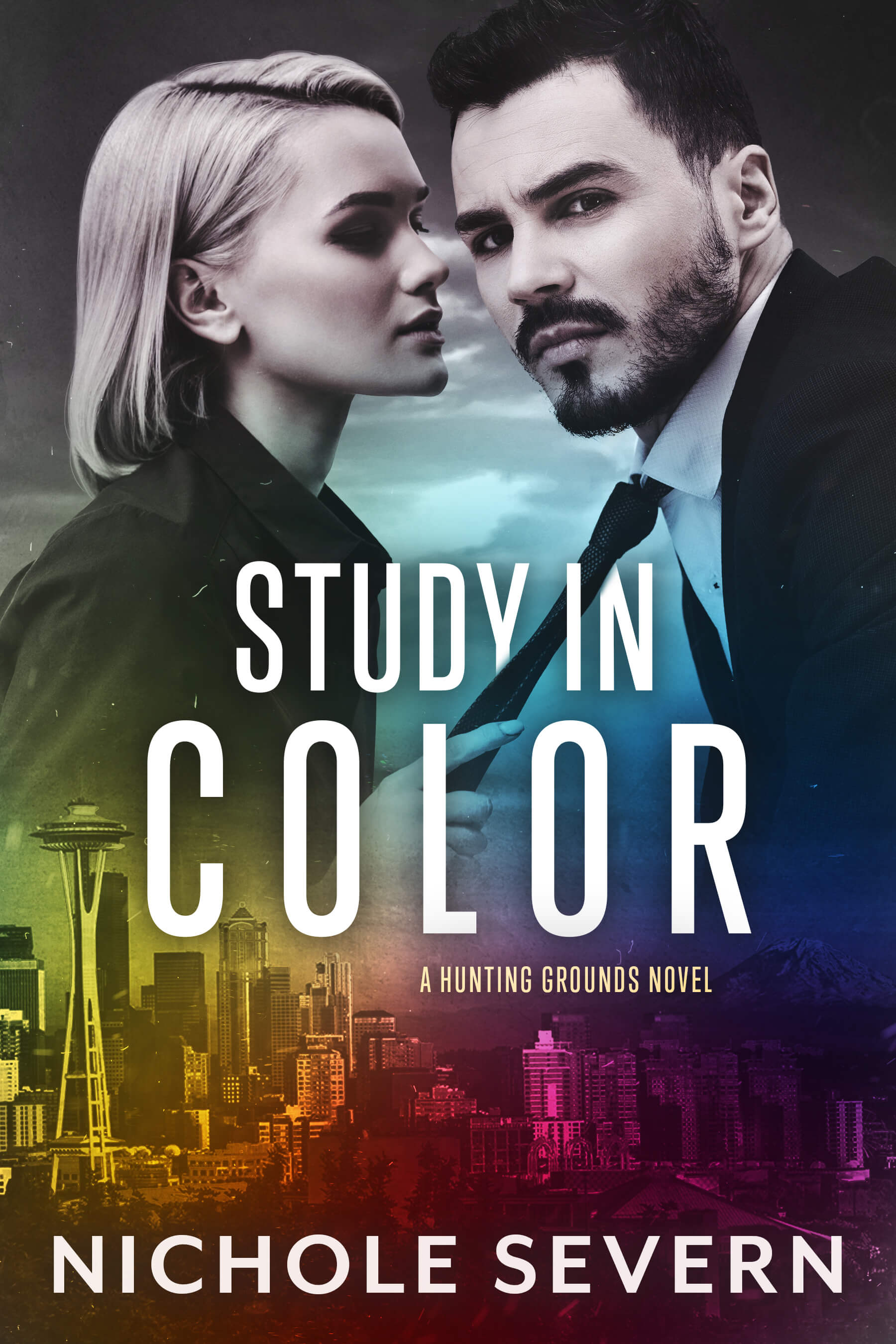